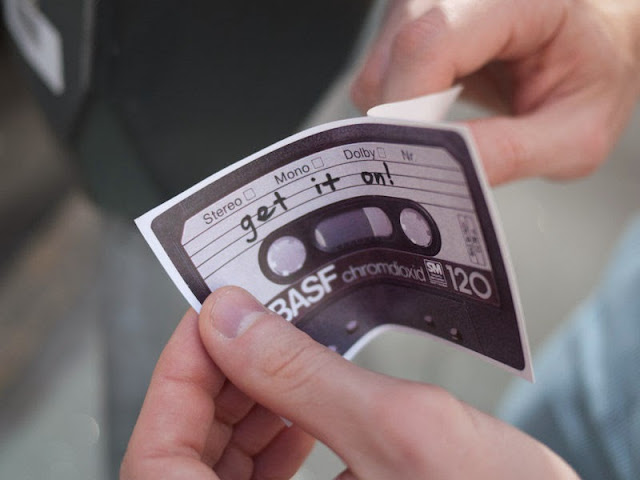 and yes, we move forward in time with these Peel tapes today, to early October 1997 in fact, and again this is but a gem of a tape, I would like to think!

As you all know, Peel was loved most for the variety of styles he offered and this tape proves that perfectly well ... you really get everything from a 1984 - favourite (Danse Society) to some Jamaican Dub (Upsetters) to a really underrated Soul corker (Sam and Bill) to (then) brandnew stuff from 1997, including two tracks from Prolapse from their 'Italian Flag' - album plus another two tracks from what is my favourite album of that year: 'Gravelands' by Jimmy 'The King' Brown and The Questionnaires (on the album/CD they style themselves as 'The King', so let's settle for that).

Now, The King was a postman from Dublin, a guy with a terrific voice, and, albeit there were (and, I suppose, still are) too many Elvis impersonators around, he really deserves the title he gave to himself.  'Gravelands' compiles songs of people who are dead, all done in an Elvis - style more or less. As I said, my favourite album from 1997, there isn't a bad tune on it, honestly. Get it while you can, you won't be disappointed!

I had the chance to see this guy live and it was unbelievable, perhaps even better than on record.

Let me know what you think, please, especially I would like to know if I'm all alone with my opinion about The King!

More quality music. I remember The King, but I thought he was Swedish. I stand corrected.

Anything with Clinic on it is OK by me.