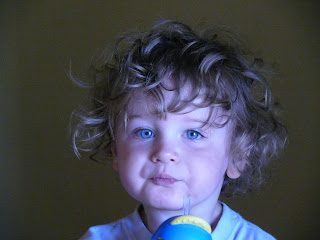 Oh boy, AGES since I my last contribution to this site, and whose fault is this?! Not mine, I assure you, no, it's my son, Little Loser (pictured above in all of his cuteness), who demands my attention as soon as I enter the front door in the afternoon when I come home from work. Sometimes he wouldn't even allow me to get my jacket off before I have to lift him up and give him a hug .... which doesn't stop until he falls asleep some five hours later. Not the hugging, demanding attention that is! But I won't complain, because he turned two years three weeks ago and by now is cool as fuck! He understands every word I say (although most of the times he doesn't do what I want him to do, but that's another story) and spending time with him gives me enormous pleasure!

Now, a few days ago I dragged him to the shelf where my 12" singles are and I forced him to pick five of them. He, being a good son, immediately started doing so by choosing the last one in the row, the one that was the easiest for him to grab with his little fingers .... and there went my copy of the Yeah Yeah Noh 'Peel Sessions' 12", because he smashed it on the floor and of course the record fell out of the sleeve! Therefore, although technically it was Little Loser's first pick, you won't get to hear this one, because it is now by and large unplayable.

After that I took more care and finally (after quite some struggle and discussion about the fact that the guy pictured on the sleeve of The Selecter's 'Too Much Pressure' - album is NOT suffering from any heavy physical pain [Daddy!! Man!! There!! Ouch!!] and about the fact that this record CANNOT be chosen by him (because it is no 12" Single)) he managed to pick five other records ... without destroying them, thank God. All in all good choices, I would like to think. I tend to leave the question unanswered though whether this is because his taste is already that good (I don't think the sleeves attracted him, because all of those are rather uninteresting) or whether the collection itself doesn't contain that much crap in the first place. Then again he currently is very fond of one of the great records of all time (which means he does have some good taste indeed, at the very least), The Lime Spiders' 'That's How It Will Be' .... he likes the part where the music fades down and the singer goes "Heeeyy!!" .... and he is imitating that scream perfectly well since five days now when he lies on his back whilst I try to change his nappies. Priceless!

Okay, so let's go, here's what Little Loser picked for you, Ladies and Gentlemen .... please enjoy: 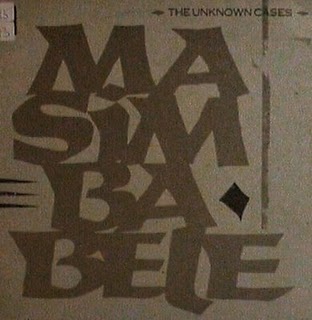 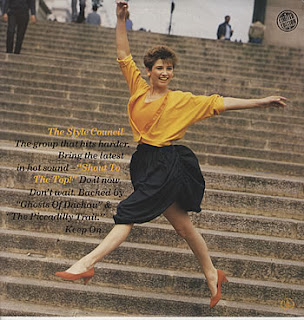 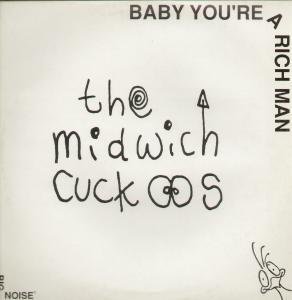 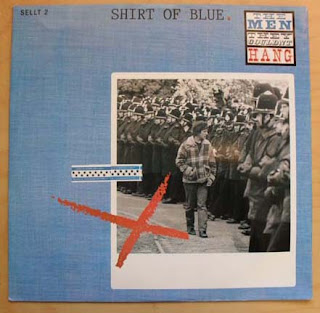 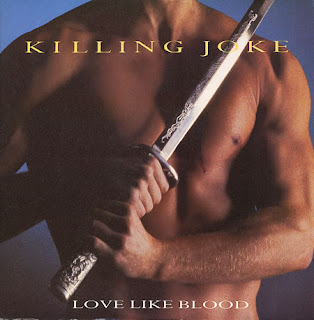 mp3: Killing Joke - 'Love Like Blood' ('85)
Not bad, ey? I enjoyed his choices, especially the first and the last one, because I hadn't heard those for years meself! What did you think? Any comments are highly appreciated, as usual, and this time I promise to read them all out to Little Loser!
See you soon,
Dirk
posted by Dirk at Thursday, September 30, 2010 3 comments: