I've been contemplating for quite some time in the recent weeks what sort of series I could start on Sexyloser in addition to 'My Peel Tapes' and 'Some Of The Best There Ever Has Been'. I mean, it's fun to to both of 'em, don't get me wrong, but I thought I needed some challenge, something else rather than me wandering to the record collection, picking stuff that I like and then present it here.

So I thought, well, why not let somebody else do this for me? And - as you might imagine - my dear wife, Mrs. Loser, is now handling things for this series. All in all it's rather easy to explain: My record collection is seperated in five different shelves: 1. CD's 2. 7"-singles 3. 12" singles 4. LP's 5. Compilations. All of them are in - more or less - alphabetical order and contrary to me, Mrs. Loser hasn't got a clue what might be inside when she picks a sleeve with halfway closed eyes: it might turn out to be the best thing since sliced bread, then again it could well be a sin from my past. Nevertheless I swear not to cheat here, I'll play to you exactly what she picked from the different shelves ..... and I only hope it won't be too much crap.
Okay, here we go ... this is what she came back with:

1. The Detroit Cobras - 'Life, Love And Leaving'. A fantastic CD on Rough Trade Records from 2001. This really is a belter, folks, and I strongly recommend that you should get your hands on it, perhaps you have a look here. It really is not easy at all to pick a song from it, because they are all good. 99% of the songs The Detroit Cobras do are cover versions, but they always do them in rather a raunchy way .... which my choice will show you: Otis Redding's 'Shout Bama Lama' (mp3) is perhaps my favourite on the CD and it's worth downloading, so please do so!
2. Speeder - 'Hey What Do I Know' (mp3). This was taken from the 7" - shelf. On Creeping Bent Records from Glasgow, from 1999, and Mrs. Loser's pick could have been worse, I would like to think. Alas I know nothing at all to say about Speeder, a shame really, because the track is rather brilliant and with a good guitar fuzz in the middle. No photo of the band seems to be available in the web either. 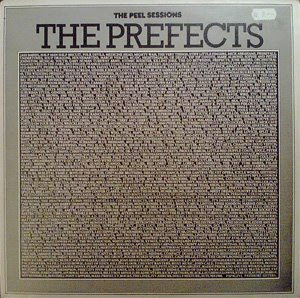 3. From the 12" shelf, here come The Prefects and their 1979 Peel Session on Strange Fruit Records, released in 1987. Led by Robert Lloyd, later with The Nightingales, The Prefects never struck a chord with me really, I must admit and I'm having a hard time in choosing a tune to play out of the four ones on the 12". Then again this exactly might be the challenge in this series. Also it means that I listen to stuff I would most probably not have listed to again for ages. I came up with this here, 'Barbarellas' (mp3).

4. The LP Mrs. Loser chose I haven't listened to for a long time indeed. And what a shame that is, too. It's a total classic, of course, the second album from New Order, 'Power, Corruption And Lies' on Factory Records from 1983, May of that year, in fact. But because it's such a classic, it's not easy to pick a song from it. Perhaps I like 'Age Of Consent' (mp3) best. But also all of the rest is awesome, kids. So get a copy of it. 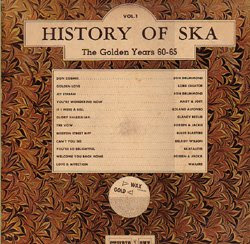 5. The compilations. From 'History Of Ska Vol. 2 - The Golden Years '66 - '69' on Studio One Records from Jamaica. I picked this in the backroom of a tiny record shop in Kingston, Jamaica when I was there for the first time. If only I would have been brave enough to have more money with me when I was there, I would have brought even more of these gems back home with me. But I was warned that tourists in Kingston get shot for a few US Dollars in certain areas, so I was rather short of money when record shopping there. But I won't complain, I found some very nice records there and this is but one of them. From it, here's Prince Buster and 'Time Longer Than Rope' (mp3). The photo above shows the sleeve of Vol. 1, I couldn't find a picture of Vol. 2 anywhere, sorry.
Well, that's it for today, folks. Thanks for your attention and of course a big 'thank you' to Mrs. Loser as well: good job, honey!

Cheers and any comments would of course highly be appreciated!

Dearest friends,
first of all: sorry! Sorry that it took me so long to post something new here, but first I have been really busy and in addition to that I didn't feel pretty well recently .... something with my stomach (won't go into detail, but believe me: I was perfectly happy to lay in bed instead sitting in front of the computer).
The only person in the whole wide world who wrote (now that's an alliteration if there ever was one!! ha ha!!) in to ask if I am still alive was dearest Tart from the fantastic 'I Correct Myself, I Mean All The Time' - blog .... and I strongly recommend that you should have a look at what she has to say every bloody day of your little lives! In order to thank her for this, I asked her to choose a year for this series, and she came up with '1979', so there you are: Tart, this is dedicated to you, darling .... and I do hope you enjoy the tunes I chose for you.
Okay ... rock 'n' roll: 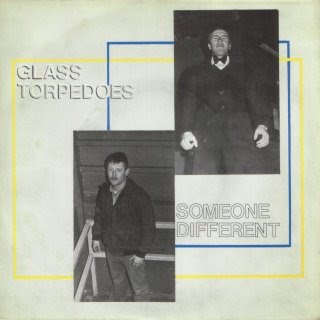 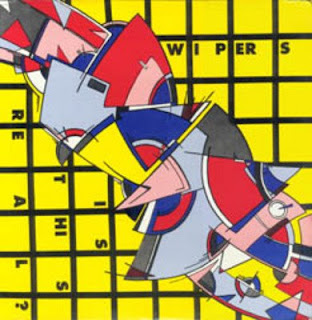 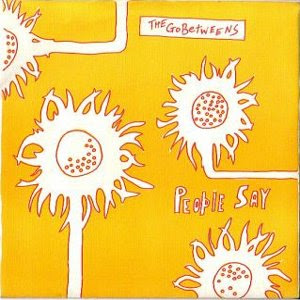 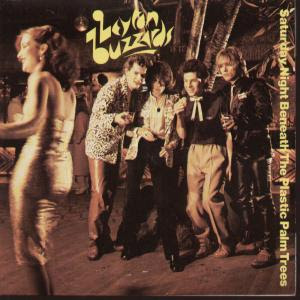 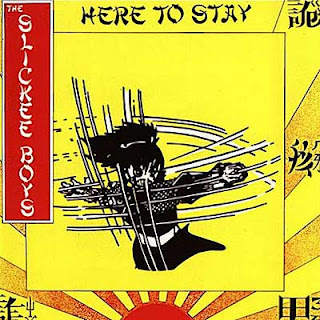 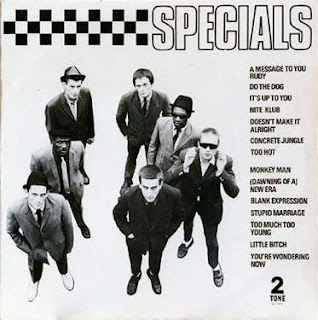 Okay, dearest Tart: I have to stop it here. 1979 was such a fantastic year for music, exactly as you said to me, I could go on forever and forever with my choices. I do hope you liked what I found for you .... and for the rest of you as well, of course!
Have fun,
Dirk