another one in the 'I Love My Label' - series, this time we'll have a closer look at the Beggars Banquet back catalogue. A label I was very fond of in the eighties as they had quite an immense volume of great artists under contract. Here's some historical background for you, friends:

Beggars Banquet is a legendary UK indie label launched by Martin Mills in 1977 with two 7" singles by punk band The Lurkers. Over the years, Beggars has released music in nearly every genre imaginable - punk, goth, synth-pop, folk-rock, indie and more. They have launched several spin-off labels (4AD, Situation Two, City Beat, XL Recordings...) and bought out/invested in many others (Too Pure, Mo Wax, Matador...), creating Beggars Group, one of the largest networks of indie record labels in the world.

So here come my choices: songs by bands, as I said above, I always admired: 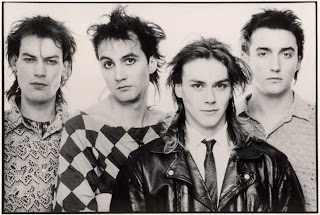 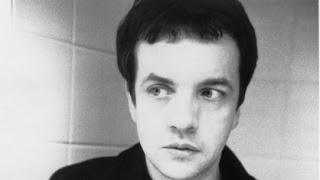 did you notice that everybody's seems to be doing it the French way these days? Literally ALL of my favourite blogs recently had at least one post connected with, in one way or another, music out of France:

Drew @ Across The Kitchen Table did some really nice Jacqueline Taieb, then you have Webbie from Football And Music with a podcast named 'French France', Phil Spector @ Plain or Pan featured Sly Et La Famille Pierre here, Adam from Pretending Life Is Like A Song did this one ('En Francais'), Adam @ Bagging Area did 'Les Fleur' and Davy H. contributed this article over at The Ghost Of Electricity. And all of them write little essays about the merits of eating moules (or, some of them (ignorants!!), the merits of NOT eating moules) in the comment sections. Now, eating moules in vast amounts is something I can indeed cope with, and in fact I did so two weeks ago whilst being on holiday on the Dutch seaside .... and very good they were too, my moules (Spanish style, should you be wondering), highly recommendable! I only wish I would get them over here in Germany more often .... that fresh and at reasonable prices!

Now, as I don't want to be the kid noone plays with, I dug out a very useful compilation called 'The Atomic Café - French Cuts', a double LP I used to play heavily when it came out back in 1999. The vinyl, alas, occasionally proves that I really must have played it to death back then. But then again there's loads of great stuff on it, so much so that I don't have any problems in not being able to play to you those tracks that are by now by and large unplayable .... to my geat dismay: nevertheless, 'cos, as you might imagine, the ones that are REALLY good are the ones that are mostly destroyed. But the rest is just fine as well, so here you go!

Compiled by djs of a Munich club, this sampler concentrates on the more garage-like, obscure, unknown and otherwise unusual and fun tracks .... which makes it all even more worthwile to listen to. So, here are a few tracks from 'The Atomic Café', perhaps not really the most unknown of the whole lot, I should admit: 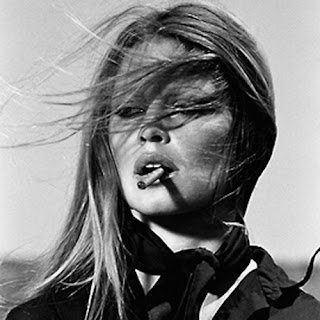 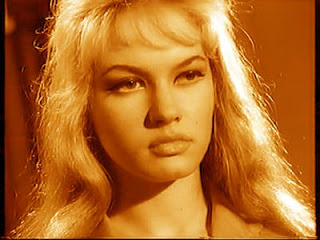 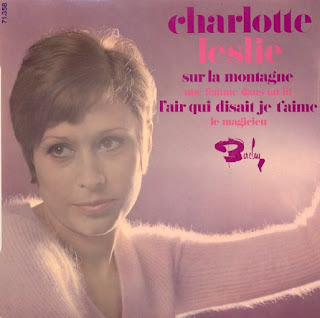 What else do I have for you? Some classics from yesteryear, not as old as the above and styled completely differently, but I thought I'd give you a listen anyway .... I still like 'em a lot and I hope you do too. I have a feeling though that (at least) the latter two are not French bands at all, but then again they fitted oh-so-nicely into this 'Les ....' - context and, even more importantly, both are killer tunes, so I thought I'd better be not too pedantic and pack 'em in as well: 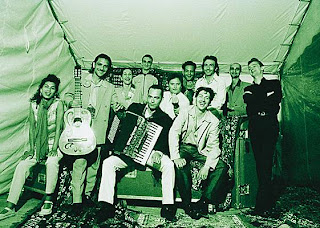 Well, that's it, enough for today, friends. Have fun and enjoy your evening with a good bottle of French red wine: I'll rush down to the garden and will do the very same in a second!