as one or two of you quite liked what Litttle Loser picked in the last post, I now dragged him to the records and told him to pick three of those. Being as lazy as his father, he fulfilled this duty within three seconds ... just concentrating on the 'S' - section. I have to admit he'd have needed a chair to reach 'A' - 'M' and I always tell him not to climb on chairs, so it's not all laziness, to be honest!

So there you go, he ténds to like some Ska, and nothing wrong with that, I'd think: 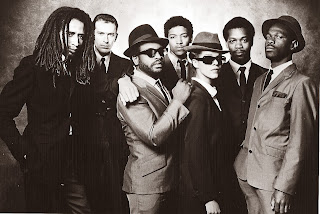 The Selecter - 'Carry Go Bring Home' ('80) (from 'Too Much Pressure' on Chrysalis, originally done by Justin Hines) 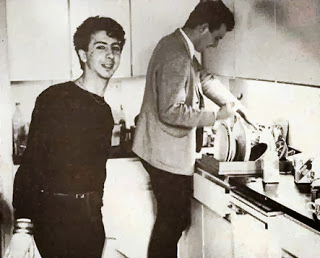 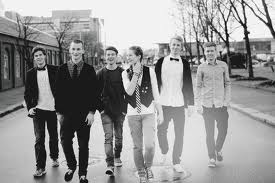 Ska-Boom - 'Romeo' (live Abbey Park '89) (from 'Lost In Ska' on Extremely Nice Records (from '90), a band from Leicester, apart from that I know nothing much about them, not even when I probably last listened to this record)

Next time: the 7" singles ... which might perhaps be a bit easier for his little hands ... I'm willing to have a small bet he'll just pick records with cars on the cover and won't hesitate to neglect those with half-naked women on it ... but your priorities will change soon, son .. listen to my words!

A very good morning to you, friends!

More than a year ago since I we last had this, but yesterday I forced Little Loser (now 5 and a bit) to choose 5 songs from my files in the computer. I've said this before, but (still) he can't read (not that he should be able to) and thus his choices really are perfectly undeliberate ... as they should be, of course!

Here's what he came up with, all in all not too bad, I'd say: 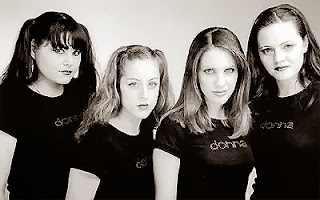 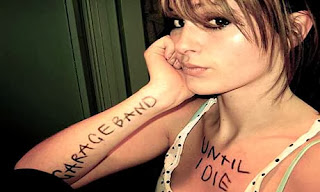 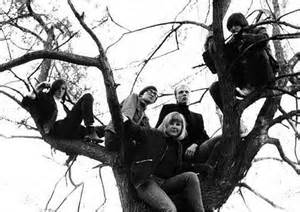 
What do you think, ey? I mean, then again it wasn't all too hard for him to choose something beautiful because of my extraordinarily good taste in music which reflects itself in the tunes I have on me harddrive ... seriously though: if you knew how big the pile of crap is that can be found on said harddrive, you'd be astnished how good his job was: I - personally - love him for what he did!