"Seven Benefits For Being Open-Minded!"

today I have collected a few gems which are by no means commonly known, not at the slightest, I would think. This of course doesn't say anything about their quality, as I'm sure you all know.

To be honest though I think that you will only like what I found for you if you have an appetite for the bizarre and are rather open-minded, because it's not the easiest of stuff to deal with perhaps.

The late Eighties/early Ninetees brought out a lot of brilliant bands which never got the attention they deserved and the time was just right for music comparable to the seven songs I tracked down today: they are just examples for thousands of other tracks from that era which never really made it into the charts. I can well understand why this is, but nevertheless I still listen to each and every song out of the below with great enjoyment after all those years.

So, I assume all these are new to you, then again you might already know them by heart and put them on the record player every morning and sing along to them loudly whilst having breakfast! If not, I do hope you give them a chance, I can promise you that you'll miss a treat if you don't do so! 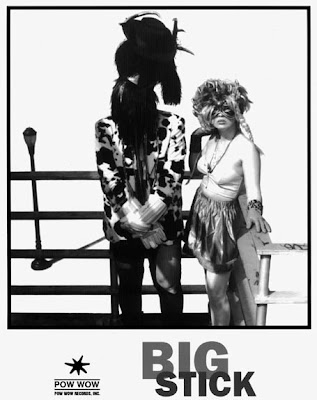 Drag Racing Underground are no one else than Big Stick, although, I suppose, Big Stick won't mean all too much to most of you either. They're John Gill and Yanna Trance from New York, they've done numerous great records since 1986 and - at least as far as I know - they're still going.

'Hellfire' is their best work, no doubt about that. A fantastic song which tells a great story: women (who don't read Sexyloser anyway, so who cares?) might not be able to understand the singer's anger and frustration, but us men certainly can and will! In essence Big Stick, as I said, but released under 'Drag Racing Underground' for legal reasons as the B-Side to a 7" on Snakeskin Records in the UK: a mighty tune, folks!!

A musical tale of a man who loses his prized package while drunk at a party, only to find it later being hawked by a street vendor in New York's East Village: now, what more can you ask for in a song, I wonder?

'Detachable Penis' was by far King Missile's biggest hit (if 'hit' is the right expression in this context, which I strongly doubt), their legacy even, if you want. Produced by Kramer, as so many good things were back in those days and released as a 7" in Australia - on Warner Music, oddly enough - and as a track on the LP 'Happy Hour' in the USA and Europe (on Atlantic).

Co-founded by Detroit’s legendary surf-rock-a-billy guitar lord and mad scientist, Len Puch and heavily medicated, sometimes lucid, mostly liquored, crazed songwriter, Vegas Razz, Art Phag combined a heavy, swampy, bluesy wall of thick thick mud with a bazooka directness. Heavily influenced by Screamin’ Jay Hawkins, The Cramps and a steady dose of voodoo beats from the other side, Art Phag blasted a sonic grunginess long before kids were rippin’ their jeans in Seattle AND doing it all with only a greased up guitar, jungle pounding drums and other-worldly vocals. At their highpoint, Art Phag tour with the likes of the Jesus & Mary Chain, The Membranes and My Bloody Valentine. 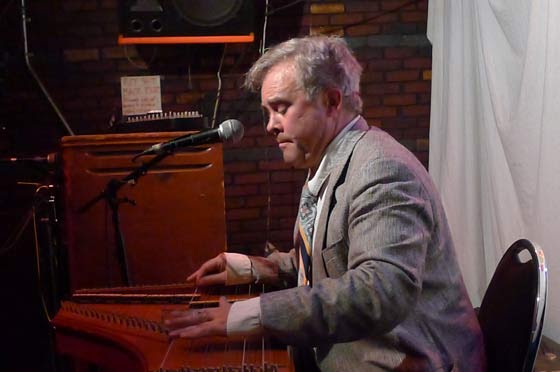 Don't let the picture put you off, friends: this tune really rocks! Brian Dewan might look like the guy who helps you out with your income taxes, but he and his own hand-crafted electric zither are a real treat! Here is a nerdy white man singing a cop killer song, however in this ode to/nightmare of offing police officers, the cops are (a) kissing in a tree and (b) come back to life. Again: what more can you ask for?﻿

Find it on the Bar/None Records sampler 'Time For A Change'. 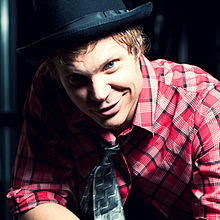 Paleface met songwriter Daniel Johnston in 1989. Johnston taught him how to write songs and Paleface began to make homemade tapes. At this time Paleface was roommates with Beck in New York City. Beck says, "We used to go to all the open mikes together. He taught me Daniel Johnston songs on the sidewalk and let me sleep on his couch. He was a great songwriter, a generous friend, and a big influence on my early stuff". First released on a Shimmy Disc compilation, "What Else Do You Do?: A Compilation Of Quiet Music" ... which shows you: also here Kramer was involved in one way or another! 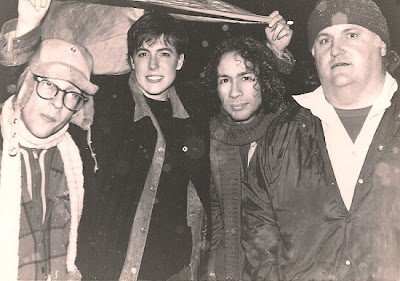 "The boy I work with / told me about / the seagulls he fed Alka Seltzer / their insides blew out / and they fell in a straight line / into the Atlantic": now, doesn't this make you want to listen to the entire tune? Ah, I bet it will ... and rightly so, it surely is another winner!

Ed's Redeeming Qualities was an alternative folk group formed in 1988 in between graduate writing classes at the University of New Hampshire by Dani Leone and Carrie Bradley, with Neno Perrotta. A little later, they were joined by Dani's cousin Dom Leone, who moved from Vermont to enlist after delivering a number of songs by phone. They quickly earned a loyal following, with their charming lo-fi recordings receiving extensive college radio airplay in Boston. 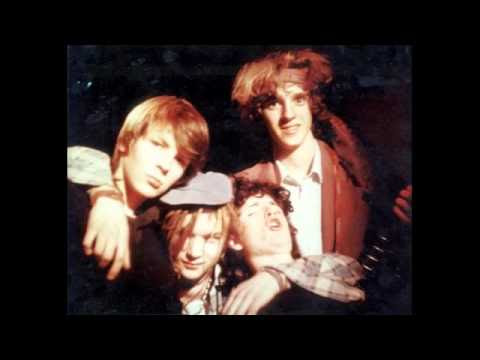 A bunch of 14 years olds from Melbourne, Australia, the record limited to 500 copies, but man, what a tune! To quote John Peel here: 'I bet even Mark E. Smith couldn't match those shrieks in the title!"

From A Mini-LP called 'The Prophecy Of Fossos' on the No Penis No God record label: very hard to find these days, but well worth the search!

As usual I hope this little collection met with your approval. And mostly I hope at least some of you found something new to you. something you might still be listening to in a few years and think to yourselves: 'man, this is still awesome!" ... just like I do today!

Take good care and let me know what you think of the above, okay?


I was wondering recently whether I’m all alone in my opinion that the vast majority of songs recorded for John Peel’s BBC program is way better than their “regular” versions, the ones you and me know by heart.  There might often be just minor differences, I admit, but those differences make the Peel Session versions somewhat special.


Recently I had one of those rare evenings when Little Loser slept early without making all too much fuzz beforehand plus Mrs Loser was out, so I took the chance and compiled a little mix thing of old punk and punk/wave related stuff … there shouldn’t be a single tune included which you can’t sing along to if you are approaching your 50th birthday:  something which by and large is true for each and every reader of this blog, I’m afraid (apart from JC who is even older, but there you are …). This of course meant that I could forget about preparing a second mix, one with the original versions, because, so I’m sure, you all know them anyway.


I thoroughly enjoyed the time I spent on preparing this mix and I hope you’ll enjoy it too!


So almost all of you should easily be able to compare when you listen to the mix. I’m sure it’ll bring back memories … and perhaps there might even be one or two amongst you who’ll find something brandnew in it. I doubt that though …

So HERE we go, an hour and a bit of pure unadulterated fun for you and your families … pogo time even ... if your back agrees:

Please let me know what you think: is it just me or are these versions really better/more interesting/superior?